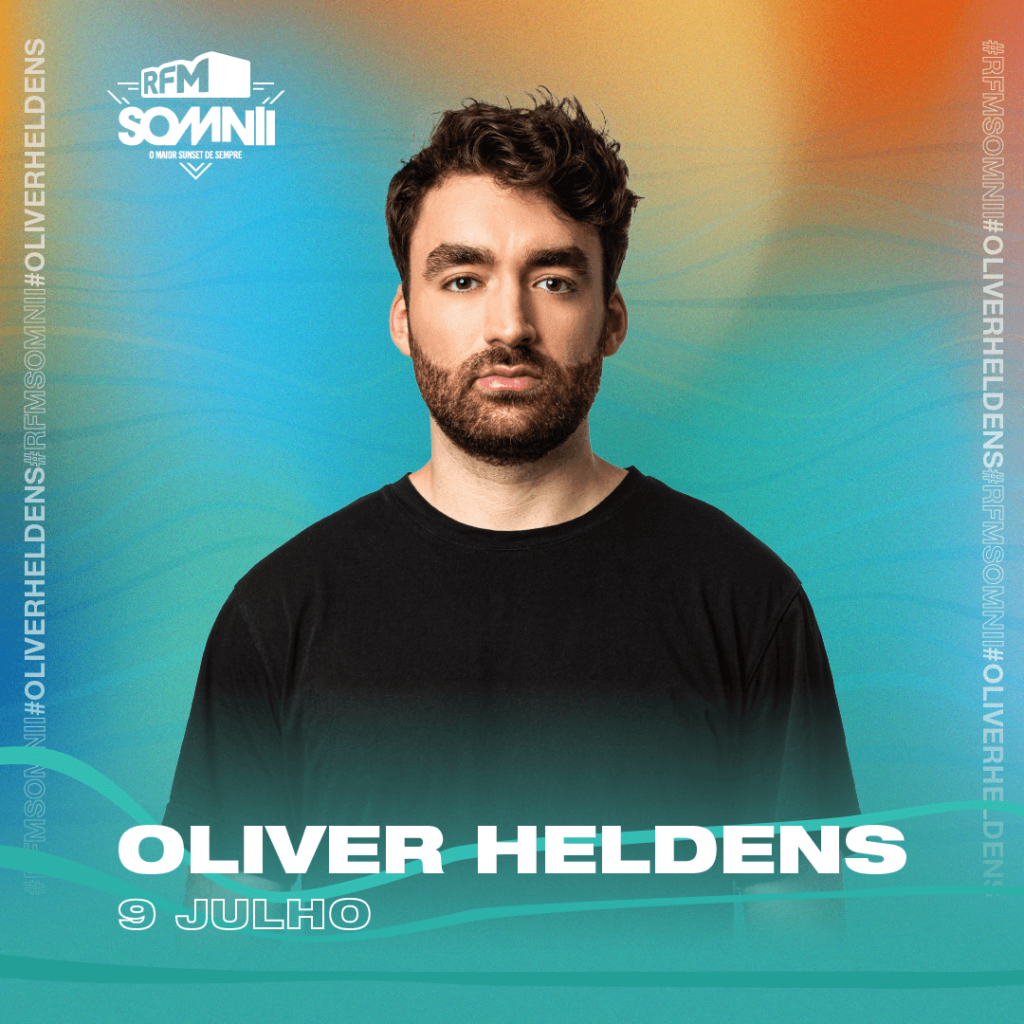 The Future House is back at RFM SOMNII

The prodigious Dutch DJ and producer will rock The Biggest Sunset Ever on July 9th.

A rising star from a very early age

Oliver Heldens is one of the most eclectic DJs of today and began his rise in the world of electronic music at a very young age: he entered the top 100 of DJs for the first time in 2014, as a result of the release of his hit ‘Gecko’. In his undeniable career, the Dutch DJ and producer have already collaborated with big names such as Tiësto and remixes for Calvin Harris, Coldplay, Justin Timberlake & SZA, Katy Perry, The Chainsmokers, Charlie Puth, Chic and Disclosure, in addition to an infinity of popular original productions totaling over 2 billion streams globally.

The artist’s list of productions is already long (also featuring HI-LO themes, the pseudonym he created in 2015 to produce other types of sounds) and crowned the artist in 2020 with some distinctions: Beatport’s best-selling artist; artist most supported by the mythical 1001 Tracklist; 5th consecutive year in the DJ MAG Top 10; and also the distinction as one of the 450 most listened artists on Spotify.

In addition to being an undisputed producer, Oliver Heldens is also a top DJ: he has headlined major festivals around the world, including Tomorrowland, Ultra, Coachella, Glastonbury, EDC and Lollapalooza, where he played some of his biggest hits like “Gecko” , “Turn me on”, “This Groove”, “You Know” and “I Was Made For Lovin’ You”.

Don’t waste time and grab your spot in the sun now!

It’s not yet summer but hearts are already beating faster dreaming of returning to Praia do Relógio, in July 2023, where emotions are released with best friends in moments of pure happiness.

SUMMER IS ALWAYS OURS and, until then, keep the flame of your #SunsetFeeling